More about JioTV, Your Source of Prime Time Shows on Demand

As free live TV apps go, JioTV is kicking the competition to the curb. The app has over 100 million downloads from the Google Play store, surpassing Airtel TV and Vodafone Play. 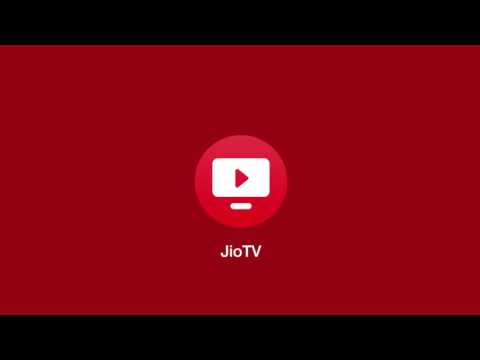 And the reason for this?

Apart from offering users over 621 free live TV channels, JioTV offers a large suite of apps and a number of older TV shows, movies, and digital content that keep users hooked. Imagine being able to access a wide range of genre in movies and TV shows in one place, including those that feed your nostalgia.

This is why JioTV is far ahead of two of its biggest competition—Airtel TV and Vodafone Play. The popular free live TV apps used to dominate the market segment, but not anymore.

JioTV is exclusive for users of Jio SIM. This means you need to buy the required sim before you can use the app.

The live TV channel service JioTV was launched in May 2016, along with the bundle of multimedia apps. It was released on Google Play as part of the upcoming for 4G services.

JioTV allows live streaming of TV shows, movies, and sporting events in HD for free. Because shows are not bound to a specific air time, any time is virtually prime time.

You can watch shows anytime and anywhere. And even catch up with shows you missed within 7 days. The app also shows the best entertainment in your preferred language, including regional languages of Hindu, Malayalam, Tamil, and Bengali. 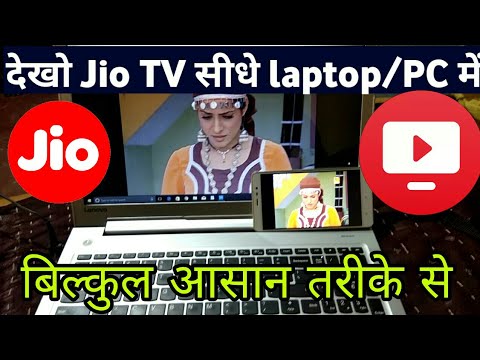 With JioTV, viewing possibilities are endless.

Each category offers the most popular channels. There’s Sony ESPN and NEO prime for sports, MTV Sony and MTV Beats for music, Cartoon Network and Nickelodeon for kids, and many others.

What is even better is that that the app only occupies 40MB of your device’s storage space.

On top of all these, you can share your favorite TV shows with others.

JioTV is available for Android and iOS devices with 4.1 or higher OS and 7.0 or higher OS version, respectively. You need to be connected through a Jio 4G connection to access and use JioTV. 300 kbps minimum internet bandwidth is acceptable but may not perform as well as expected.

The TV app is now available for PC as well.

An academic instructor by day and a writer at night, Jero (jero@gadgetadvisor.com) spends his free time with his first priority, family.

Read More
If you’ve been exploring mobile applications for a while now, you’ve probably heard about the existence of modded…
WWeb Apps

Read More
The downside of having a web-based or cloud-based email account is that it could be hacked. Accessing email…
WWeb Apps

Read More
Table of Contents Steps needed to be able to download Vdimate on iPhone:How to Install Vidmate APK?What was…
SSocial Media