Is Lucky Patcher Legal to Download and Use Worldwide?

There are legal issues that  may prohibit the use of Lucky Patcher in some places around the world. Perhaps this is why many people are getting concerned, partly because they can’t find it on the Google Play Store. 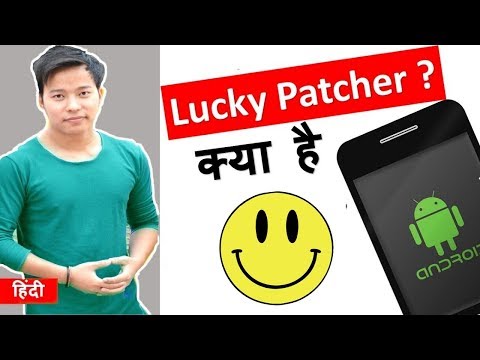 The mere fact that Lucky Patcher would involve breaking a few rules, like downloading content from the Web or making free app purchases without ads, might just not be so legal after all.

Here Is How Lucky Patcher Works

Despite the fact that this app hasn’t damaged people’s devices, there is no guarantee that it won’t have errors. However, the matter can be fixed accordingly. In fact, over 20 million users of Lucky Patcher have shown support for the app so far.

The only concern, however, for some users is that modifying games via third-party hacking apps can be detected by game developers. They are responsible for some of the users who were banned from certain games due to the fact that they have applied hacking tools.

Moreover, even though Lucky Patcher has supported many apps, there is no guarantee that it will work for all apps. This is because each app or game is unique, which may render their app effective at some point but ineffective in other instances. Perhaps that would depend on your luck, which is how the name Lucky Patcher was coined. 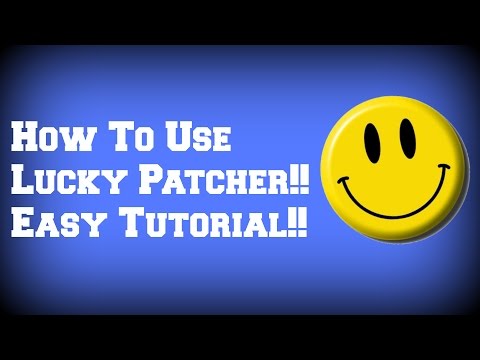 Since apps like Lucky Patcher have existed until this day, then it only means that their existence may not be illegal. As a matter of fact, downloading apps like this might not be illegal. Otherwise, regardless if you are going to use it in any part of the world, such apps may have been banned or removed from the Web. An app will only be illegal if you are going to use it against the law, which clearly becomes your responsibility.

Read More
It might sound unbelievable to update Kodi in just a couple of minutes. Well, indeed you can by…
WWeb Apps

Read More
Table of Contents What Is KingRoot?Rooting For The First TimePrecautions Before Rooting Your Android Device Backing Up Your DeviceMake…
MMobile Apps

Read More
In 2017, mobile consumers downloaded 178 billion apps and that number is set to reach the 2015 billion…
WWeb Apps

Read More
When it comes to video players, a lot of apps promise to be the best but only a…
WWeb Apps

Read More
Raise your hand if you are an Android user, or an iPhone user, perhaps? It’s an icebreaker of…